I've been in touch with Scott Bickham from NY who is in charge of all the BJCP exams, and also the NW region of the USA which includes Europe! I mentioned that you were interested, and that there were probably enough other people interested to organise  a tasting exam but that just having the online questions in English / Spanish could limit the potential number of examinees. He replied:

As far as France, getting the styles translated is usually the first set.  The online exam has around 3400 questions, so it would be an arduous task for one person, but I’ve found that teams of 4-6, with each working on groups of 100-200 questions can get the task done in around 6 months.  In the meantime, I can provide a code for a version of the online exam in English where the examinee gets 90 minutes rather than 60 minutes.  We can also accommodate scoresheets written in French, since we have several graders who are fluent enough to handle the task.  We’re basically ready to move forward whenever France is. 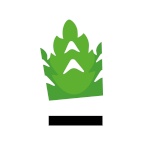 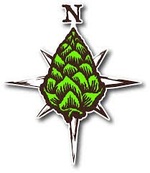 Fantomas31 a écrit:Ok on a Roux, Bayle et moi-même. 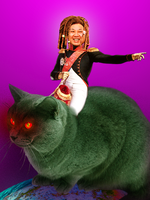