The beer is a collaboration with Belching Beaver Brewing called Phantom Bride IPA, named after a song from the band’s recent album Gore. The beer contains Mosaic, Amarillo, Simcoe, and Citra hops, all hand-picked by Chino Moreno himself, so if you ever wanted your beer to taste of Chino’s fingernails, you’re in luck.
_________________
Brewed with passion, drank with pride.
https://www.facebook.com/TotsBrewery/ 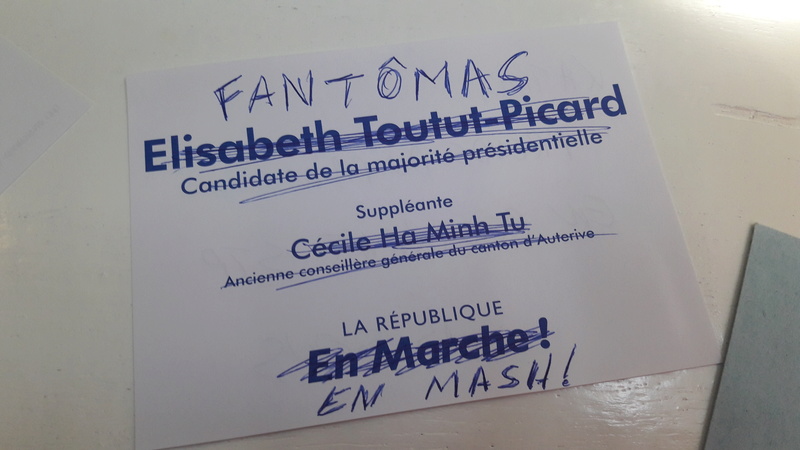 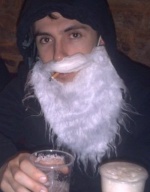 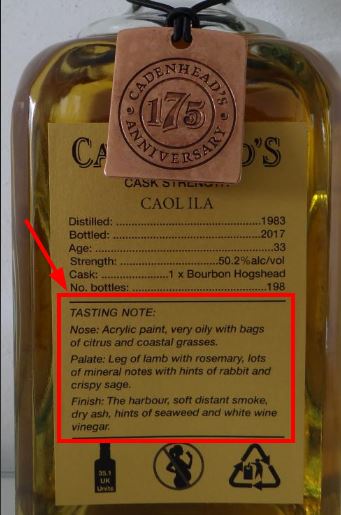 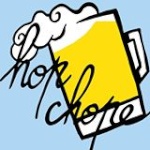